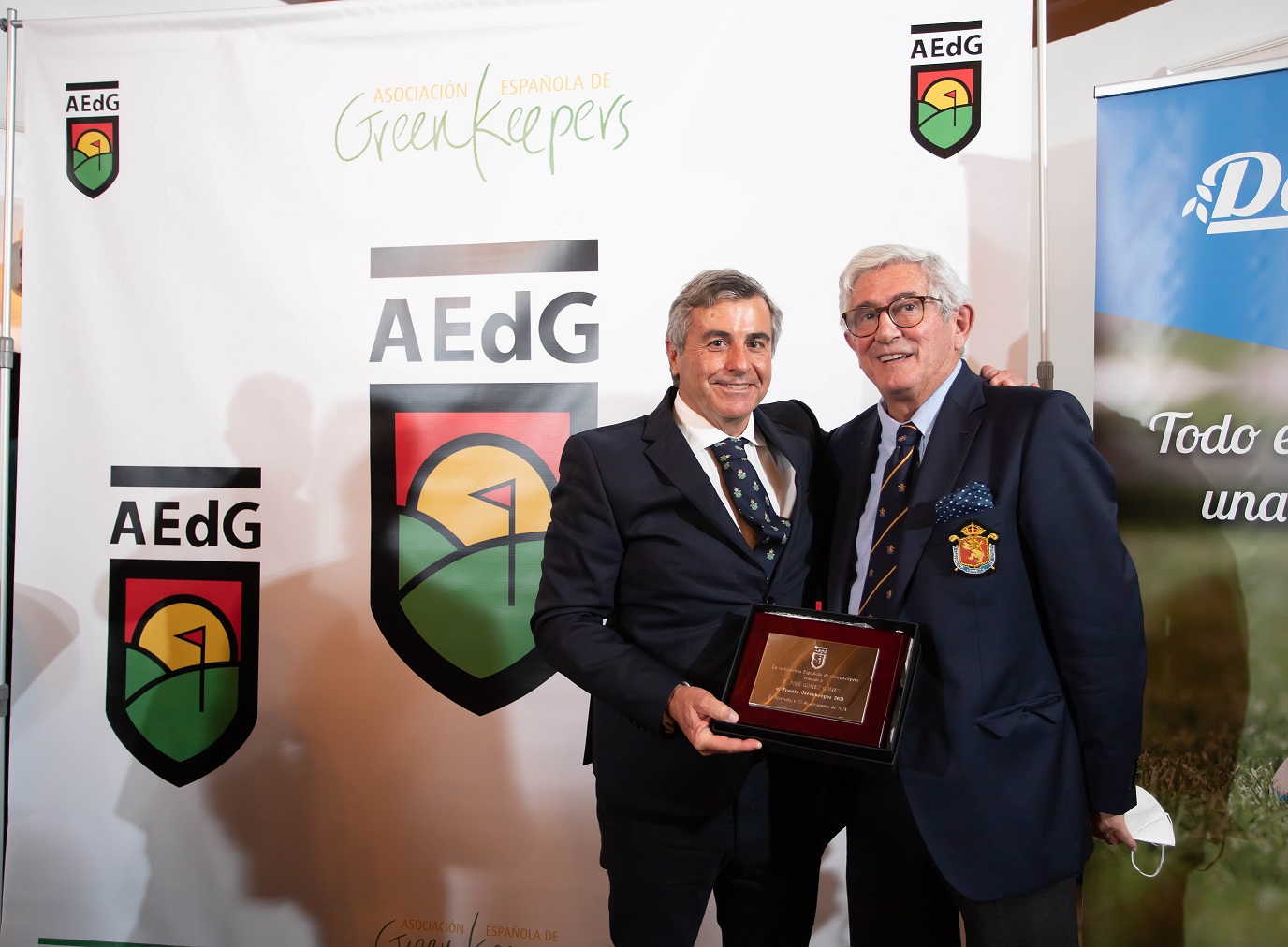 The 42nd Congress of the Spanish Greenkeeper Association took place in Marbella where the Greenkeeper of the Year 2021 award was given to José Gómez, greenkeeper at Real Club de Golf El Prat.

It is an honour and pride for the Spanish Golf Club to have the winner of this award as head greenkeeper of its 45 holes. It was not a surprise, as the Club knew what kind of professional José is, but it was a satisfying recognition to a long and hard work career.

The congress had several activities starting the first day with a golf tournament. Then, on the second day, golf industry companies had the opportunity to show and present their products and new technologies at the conference centre were a fair was organized. In addition, there were round tables with presentations on golf design, tournaments, grass, etc. A very interesting day where the participants were able to share experiences and knowledge with their colleagues.
It was at the congress dinner where the different awards were given and José won the most important award: Greenkeeper of the year 2021 by the Spanish Association of Greenkeepers.

José Gómez has been at Barcelona’s most exclusive Club for more than 40 years working on its courses, taking care and preparing them to reach the high standards that a club like Real Club de Golf El Prat requires.

“The AEDG has been very generous. This award is very big, much more than they think, since it is not only for me but for many people who have helped me fulfil my almost impossible dream at 20 years of age: to be able to become a greenkeeper and a fellow AEDG member”- José commented amidst the excitement of receiving this award.

The Spanish Greenkeeper, in addition to his passion for the sea, lives his profession with enthusiasm so he has travelled all over the world to gain all the knowledge possible. Moreover, all that effort and expertise has made Real Club de Golf El Prat great.

“For me, at a professional level, I cannot obtain a greater award than the recognition that my colleagues from the AEDG are giving me“. Congratulations to the new Greenkeeper of the year 2021 for working non-stop at RCG El Prat. We hope to continue enjoying his experience on the amazing, fast, and best greens of Barcelona. 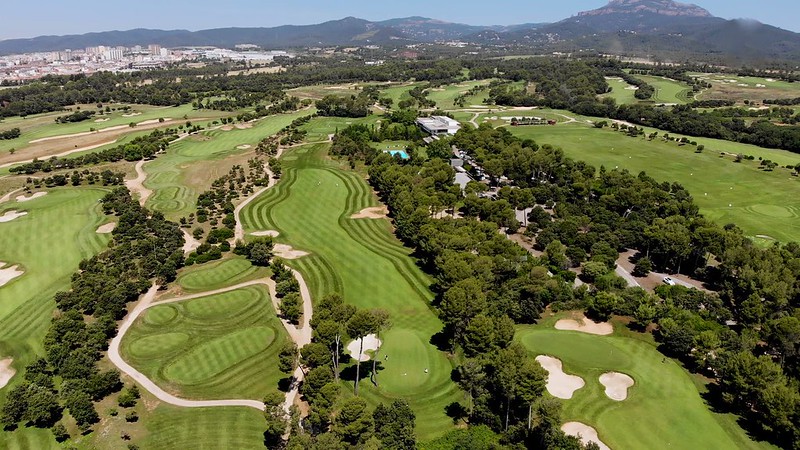 • Among the large number of tournaments organized at El Prat there were competitions such as the Audi Tournament, Audemars Piguet Tournament, or internationally amateur championships such as the Barcelona Championship or the Kings’s Cup that can only be played in high-level courses as the Real Club de Golf El Prat.
• Dating back to 1912, Real Club de Golf El Prat is one of the most renowned clubs in Spain and was granted ‘Real’ or royal status, by King Alfonso XIII after his visit.
• The renowned club has hosted the Spanish Open on 10 occasions: 1956, 1959, 1963, 1971, 1978, 1981, 1998, 1999, 2011 and 2015.
• The current 45 holes were designed by Greg Norman over an exciting mix of three highly acclaimed courses: the Pink – highly positioned in the most trusted and authoritative international rankings – Yellow and Green.
• It is listed Top20 by Golf World magazine’s coveted ‘Top 100 Resorts in Continental Europe’ rankings and also by National Club Golfer’s ‘Top 100 Golf Resorts in Continental Europe’.
• The multi-award-winning El Prat was recently named as one of the 125 Platinum Clubs of the World – Five Star Private Club, as well as being granted the Golden Plaque of the Royal Order of Sporting Merit.
• It has played host to more than 250 top-level national and international championships, including European Tour events, with top stars of the calibre of Sergio Garcia, Miguel Ángel Jiménez, José María Olazábal and Tommy Fleetwood taking part.
• The club has hosted some of the biggest names in golf, with Spanish legends Severiano Ballesteros and José Maria Olazábal, eight-time Major winner Tom Watson and European Ryder Cup captain Thomas Bjørn among its roll call of previous winners, while Masters champion Sergio Garcia and Pablo Larrazábal are both members. 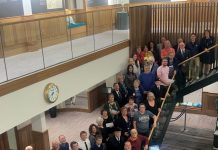 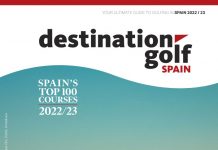 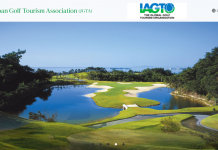